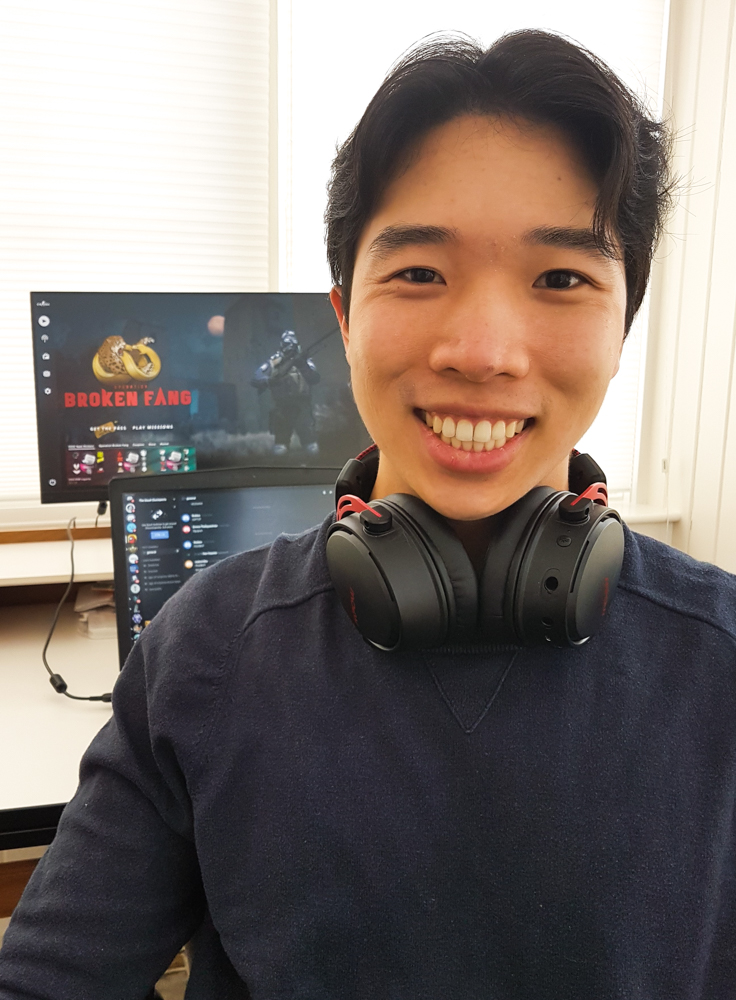 Nice to meet you

When my uncle frantically texted me one night asking me what a Fortnite was, I laughed at first. But when I later got on a call with him to explain, I was disheartened to hear that there was a deep disconnection between him and my little cousin:

"I didn't have these when I was younger."

"There's just too much going on."

"I don't know what he's talking about half the time."

Since that conversation, I've made it my mission to eliminate the knowledge gap between gamers and non-gamers so that everyone can be included. Gaming should unite people, after all.

When I'm not writing about video games, I'm playing them. Catch me on Counter-Strike: Global Offensive, Super Smash Bros. Melee, Warzone, or Bloodborne.

Whether you want to ask any questions, have some feedback, or just want to say hi, please don't hesitate to get in touch!