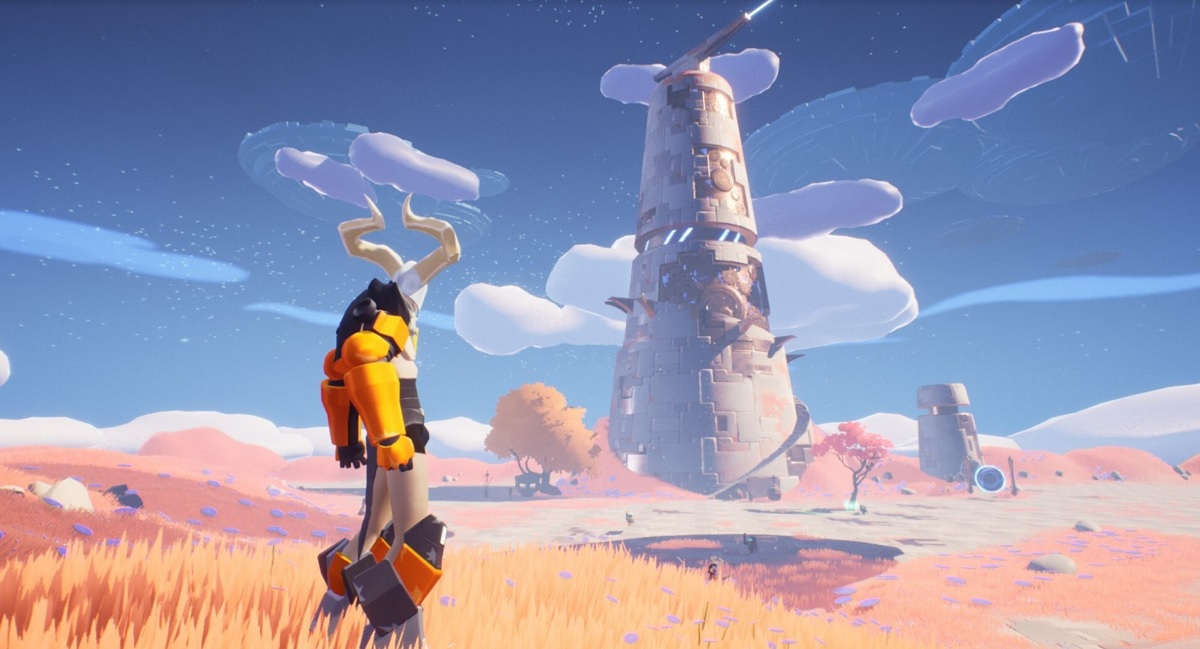 This story about cryptocurrency in gaming, boiled down, in 2:30 minutes.

A new gaming studio, formed by gaming veterans and backed by millions of dollars, promises to combine the worlds of crypto and video games. This may be the start of the "new normal" for online gaming.

CryptoKitties, a digital cat breeding game released in 2017, was one of the earliest forays into integrating cryptocurrency with gaming. Each "CryptoKitty" was a unique NFT (non-fungible token) fully owned by the player and validated through the blockchain. Having each "CryptoKitty" unreplicable gave them scarcity, thus the real-world value of each "CryptoKitty" could appreciate or depreciate based on the market's supply and demand.

This concept hasn't become mainstream in the gaming space, but a new game studio may change all that. Big Time Studio, founded by a blockchain pioneer, aims to create the first AAA game that allows players to acquire, hold and trade NFT digital items - a first for the industry. The game itself will allow players to transcend space and time, collecting mythical items from fighting in historical battles that would be owned by the player forever though validation from the blockchain.

The blockchain, essentially a gigantic electronic ledger of transactions, is an extremely complex technological concept that has disrupted a number of industries. Recently with the art world, NFTs have created a market for digital art ownership seemingly overnight, allowing patrons to authentically own JPEGs and PNGs in the same way as the French Republic owns the Mona Lisa.

The utility of NFTs can apply to any digital asset, including video game assets. In video games, players collect all sorts of in-game items including swords, guns, and pets for their characters. The problem with owning in-game items currently is that their usage is restricted to the one game they belong to. If these items became minted as NFTs, their ownership would be formally recognized in the blockchain's ledger. For the first time, gamers will be able to carry over their owned items/assets to whatever game the player decides to conquer next, breaking down the walls between different titles.