Video games contribute to climate change, but action's being taken 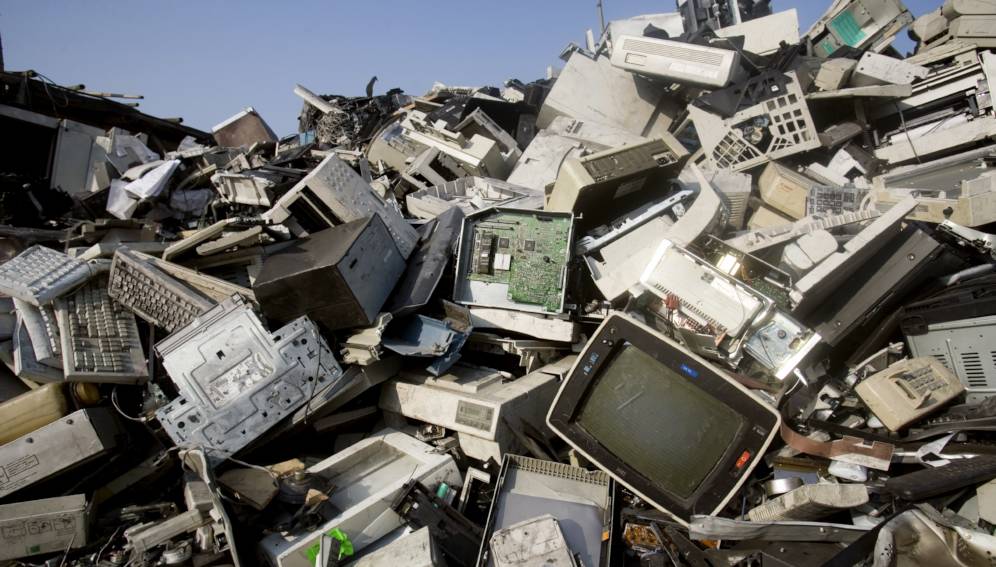 This story about gaming's environmental footprint, boiled down, in 1:25 minutes.

Gaming hardware and software unfortunately contributes to global warming through electronic waste and energy usage - but we aren't sitting idly by.

Earth Day (April 22nd) is a day recognized around the world dedicated to honouring the planet we live on. With the limelight on global initiatives and climate action summits, it's important to continually assess how we as a species can be more sustainable.

The gaming industry's environmental footprint might be larger than you think. Currently, 50 million tons of electronic waste (i.e. discarded hardware) is generated each year and is forecasted to reach 120 million tons by 2050. Less than 20% of e-waste is recycled, with the remainder ending up in landfills. Although gamers are gradually favoring digital downloads over physical disks, US gaming platforms represent 34 terawatt-hours a year in energy usage which is equivalent to carbon dioxide emissions from over 5 million cars. In addition to the mining of non-renewable minerals to craft the necessary components, gaming's carbon footprint seems like it will only increase without intervention.

It's an inconvenient truth - as games and hardware get more powerful, more energy is required. For instance, although the newest gaming consoles (i.e. PlayStation, Xbox) have low power options, they have been lambasted for inefficient power consumption when in normal use. Despite this, eventual carbon neutrality is of "upmost importance" for gaming companies such as Sony and Microsoft who have both stated their carbon neutrality date of 2050 and 2030 respectively.

Fortunately, the medium itself is being used to educate and empower gamers to take action themselves. By integrating sustainability themes of using alternative transportation, designing solar panels, or defending endangered species, players get a call to action to be kinder to the Earth. Steps are being made, but there's still a long way to go.