No Strauss Zelnick, we aren't ready for price hikes on video games 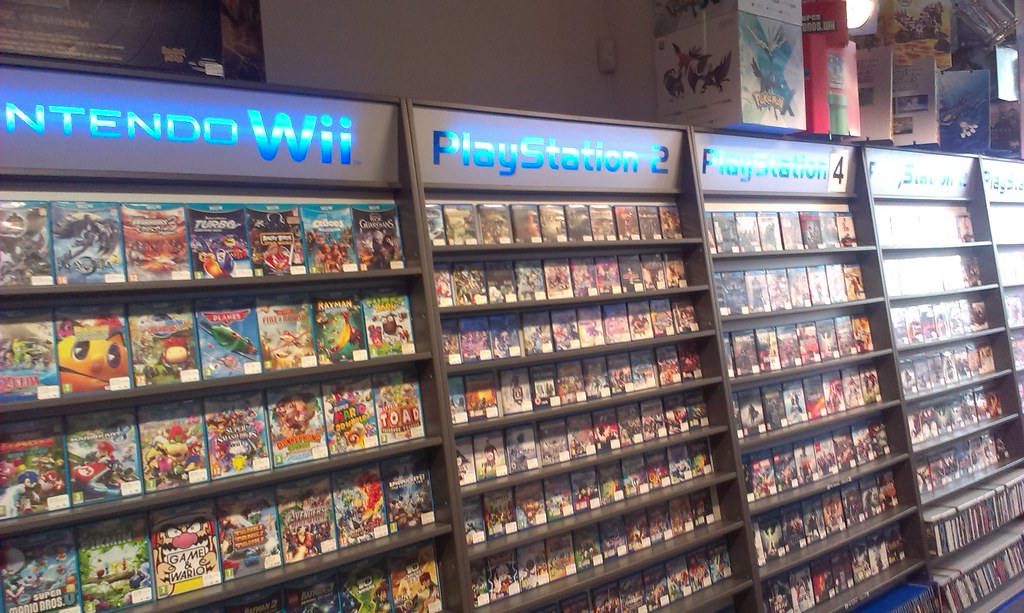 This story about video games getting more expensive, boiled down, in 1:52 minutes.

Strauss Zelnick, the CEO of one of the largest video game companies on the planet, said publicly that he thinks gamers are ready for video games to get more expensive. We're not.

If you're ever in the market for a new game for the newest generation of Playstation and/or Xbox, you may have noticed that games are a bit more expensive now compared to last year. To the detriment of gamers' wallets, prices on the newest video games have increased by around $10 USD for the first time in more than a decade.

At a recent Technology, Media, and Telecom (TMT) conference, Strauss Zelnick made an argument that a price hike on video games is justified, given their games offer "an extraordinary array of experiences and lots of replayability". But the gaming landscape isn't the same as it was in 2005.

$59.99 USD has been the standard retail price for video games since the days of the Xbox 360 in 2005, so it is already an expensive hobby. With development costs on the rise, including the effects of inflation, perhaps this bump was overdue.

But video games themselves have changed in order to make themselves more profitable, without having to raise the base price, through microtransactions. Back in 2005, once you bought the game, you had access to its entirety without having to shell out additional dollars. Nowadays, the cost of a game goes beyond its base price, as it has been the norm to incrementally pay more for additional features.

The rise of free-to-play games, such as Fortnite, also remains as a point of antithesis. With no entry fee, these games are extremely accessible, not to mention profitable (through microtransactions). Despite us likely not having a choice to accept these price hikes, gamers have more spending options than ever before.